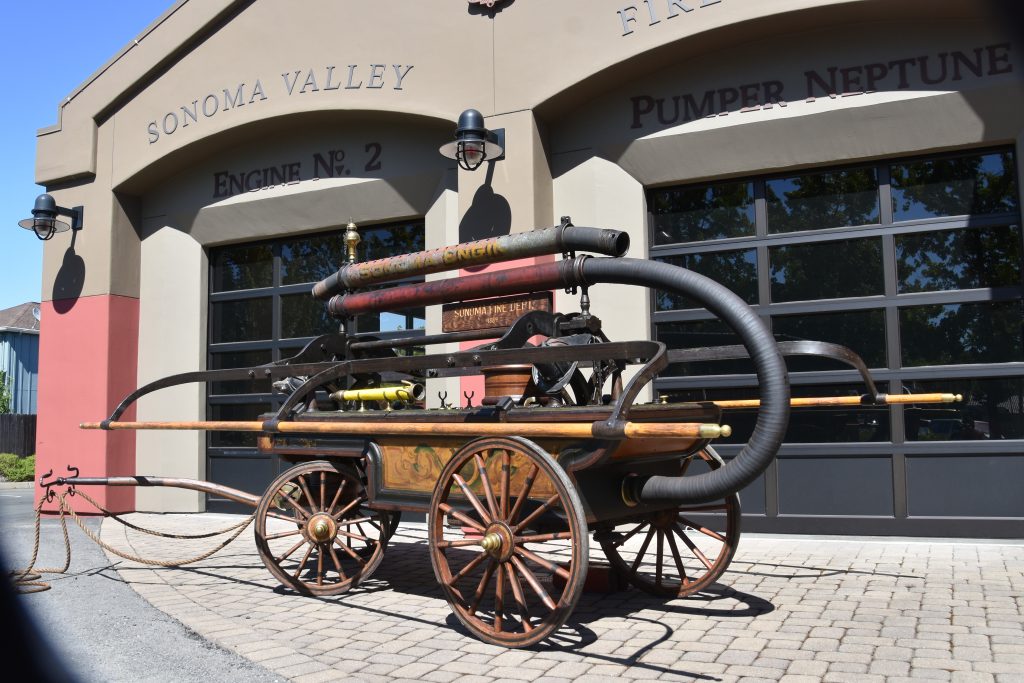 As a 501(c)3 charitable organization, the Association consists of seven elected Board Members and association officer’s: President, Vice-President, Treasurer, and Secretary, and is comprised of all firefighters. The Association meets on the first Thursday of  each month to discuss association and district matters and make recommendations to the Sonoma Volunteer Firefighters Association Board of Directors.  The mission of the Sonoma Volunteer Firefighters’ Association is to serve the community by providing fundraising support for the Sonoma Valley Fire and Rescue Authority, conduct social functions and educate the public on fire danger and prevention. The goal of the Association is to support the Sonoma Valley Fire and Rescue Authority’s  ability to conduct aggressive fire suppression, to minimize losses from fire and other hazards, and to provide emergency medical services support for the community  with courtesy and pride. 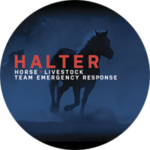 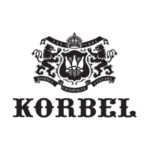